Congress has enacted the biggest tax reform law in thirty years, one that will make fundamental changes in the way you, your family and your business calculate your federal income tax bill, and the amount of federal tax you will pay.

Since most of the changes will go into effect next year, there’s still a narrow window of time before year-end to soften or avoid the impact of crackdowns and to best position yourself for the tax breaks that may be heading your way. Here’s a quick rundown of last-minute moves you should think about making. Remember, these are general rules that might help you. Not all provisions will apply in every situation.

The Tax Cuts and Jobs Act will reduce tax rates for many taxpayers, effective for the 2018 tax year. Additionally, many businesses, including those operated as pass-through entities, such as partnerships, may see their tax bills cut. As a result of the lower rates in 2018, tax deductions in 2017 may be worth more.

The general plan of action to take advantage of lower tax rates next year is to defer income into next year. Some possibilities follow:

Beginning next year, the Tax Cuts and Jobs Act suspends or reduces many popular tax deductions in exchange for a larger standard deduction. Here’s what you can do about this right now:

To avoid this limitation, pay the last installment of estimated state and local taxes for 2017 no later than December 31, 2017, rather than on the 2018 due date. This strategy, however, may not be beneficial if you are subject to the alternative minimum tax in 2017.

Here are some other last-minute moves that can save tax dollars in view of the new tax law:

Please keep in mind that we have described only some of the year-end moves that should be considered in light of the new tax law. Your specific situation will dictate the strategies you should take. Your tax professionals at Williams, Williams & Lentz are closely monitoring the changes and will be happy to discuss specific issues with you. If you would like more details about any aspect of how the new law may affect you, please do not hesitate to call us at 270-443-3643. 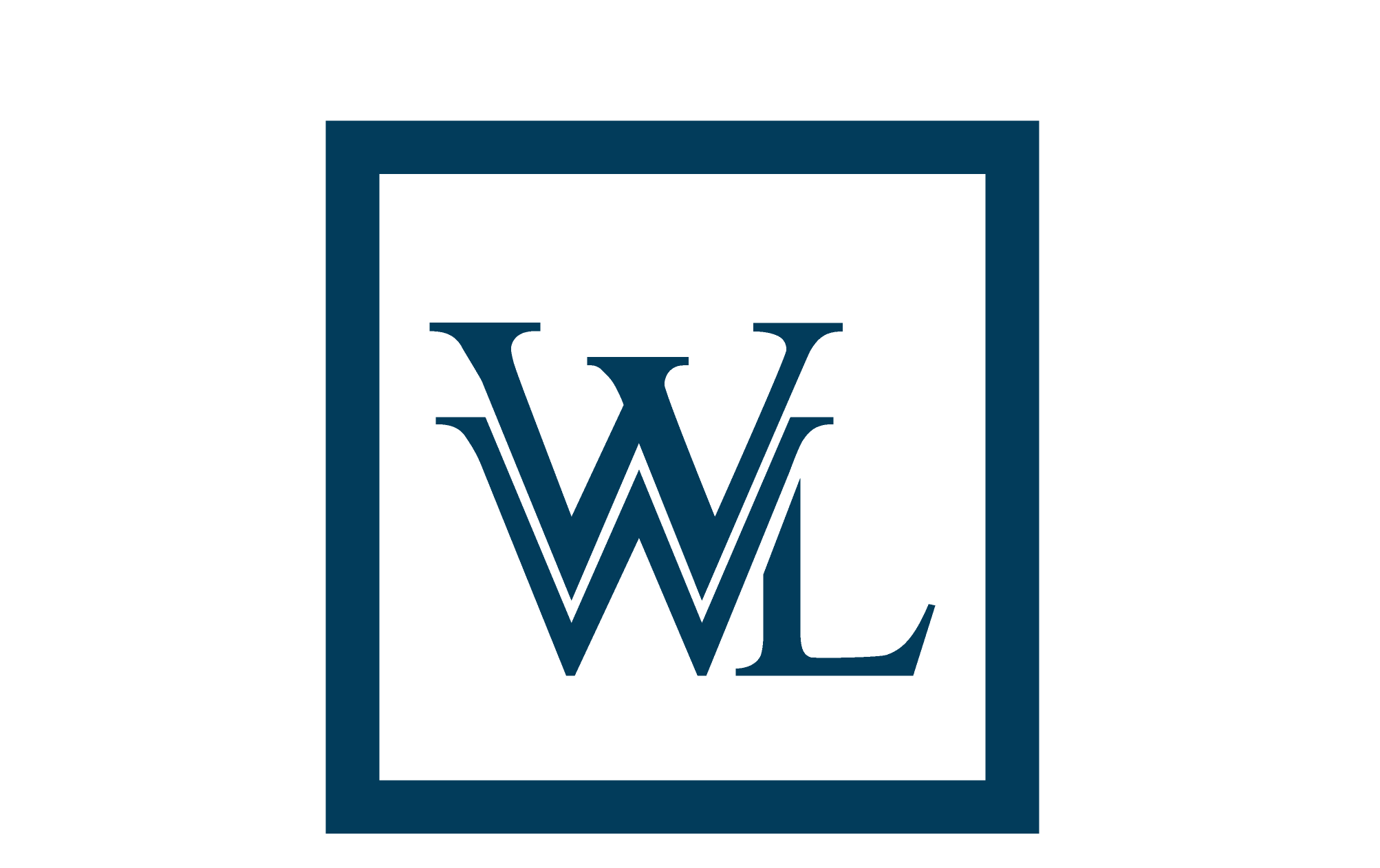